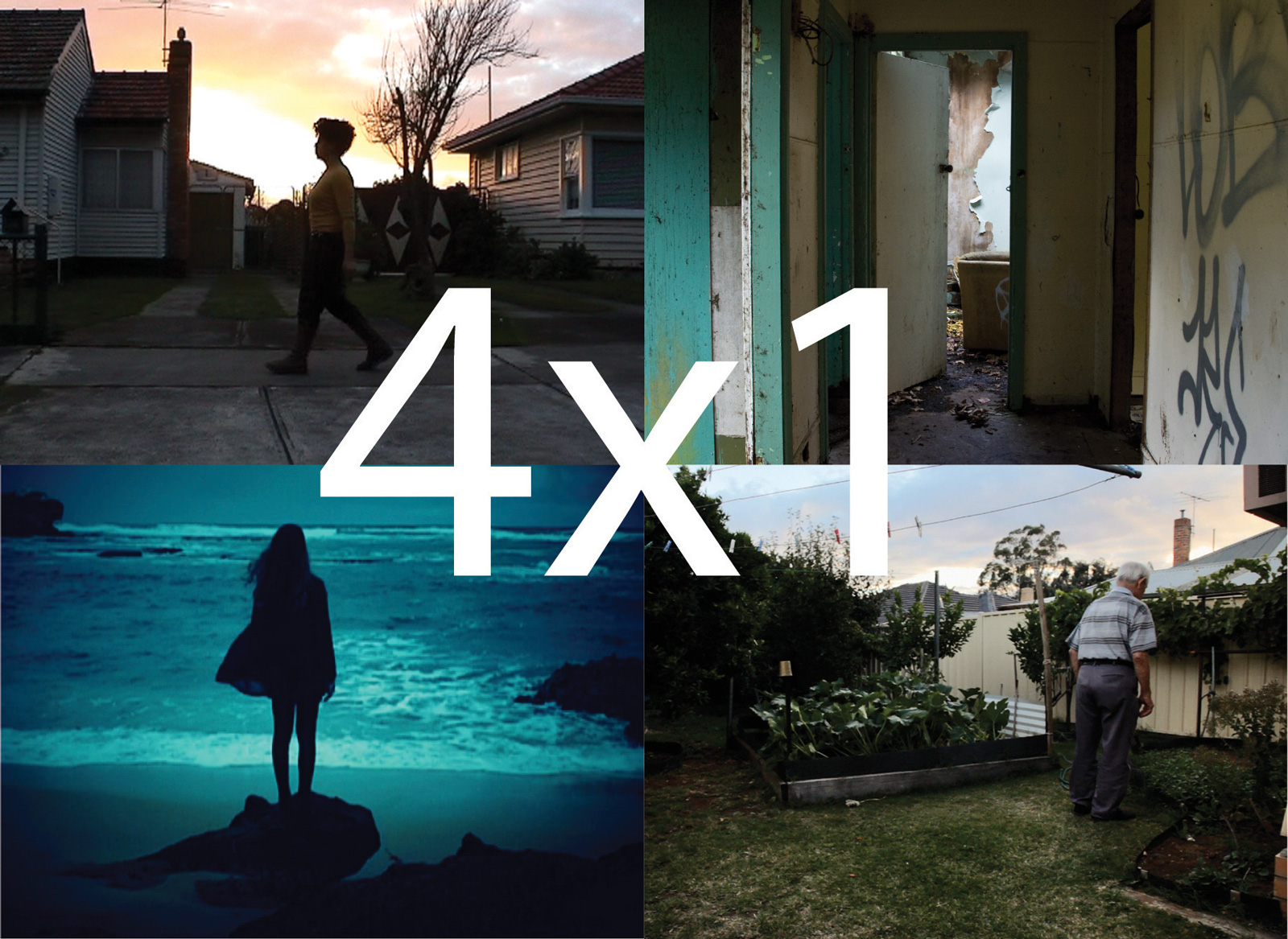 University graduate exhibitions provide the opportunity to see a cross section of artworks, free of a curatorial selection. They are surveys of the works produced by an institution in a way that is rarely possible outside of this context.

As egalitarian as this process is supposed to be, it becomes inevitable that within the vast amount of work there is always a selection process. There is an unavoidable curatorial process as each space is never equal in its proportions and ambient conditions. More significantly, the process of curatorial selection is created when the viewer enters the space. Faced with an overwhelming amount of work, and the usually disorientating maze-like utilitarian architecture of the university, the viewer must make intuitive decisions about which works to spend time with, which corridor to explore, and which works to remember. In this way the graduate exhibition becomes the example par excellence of the “death of the [curator] for the birth of the reader” in contemporary art. Unable to hold all works in memory or maybe unable to see all works in their entirety due to time constraints, a frantic search for a friend’s work,  or the calling of the bar, the viewer inevitably makes an intuitive curatorial selection.

Within all of this it is not surprising that there is a long tradition of second wave graduate exhibitions in independent galleries that attempt to select works for exhibition outside of the broad survey. In keeping with this tradition Screen Space is exhibiting a series of four single channel video works by recent graduates that are presented on four consecutive weeks. Somewhere between a group show and four individual solo exhibitions, 4 x 1 presents the four videos  with an emphasis on the singular that is, in some ways, the antithesis of graduate exhibitions. Despite each work being presented as an individual work, they remain bound to the other works in 4 x 1 as well as to the graduate exhibition from which they were selected.

In  Ann Fuata’s Walk III, the time is out of joint. The work plays with the temporal disruptions peculiar to video and the moving image more generally. Fuata herself is the main performer, guiding the camera’s frame as she walks around the streets. Anyone familiar with Dale Cooper’s dream sequences in Twin Peaks will quickly recognise the source of her peculiar gait: the reversal of the moving image, one of the great cinematic tricks. Fuata puts her physical body in reverse, and only the malleability of video time allows her to be propelled forward.

Hallway, by Polly Stanton, moves us slowly down the corridor of a building in ruin. The movement creates a frustrated narrative, and with each loop we search for clues of the significance of the site, and the room of which we catch a glimpse. Similarly, Michael Warnock’s To No Place Other invites us, in the style of Tacita Dean, to take a moment and immerse ourselves in the minute details. Amidst the seasonal time of the olive tree, Warnock’s video draws our attention to the singular moments and the subtle gestures of the suburban garden.

Amanda Santamaria’s dreamlike video is animated by tensions; most clearly, the tension between the still and the moving image. The work visually references the sublime in landscape painting (Wanderer above the Sea of Fog (1818) by Caspar David Friedrich, for example) and it shares with this tradition a tension between human’s mastery over the landscape and our engulfment by it. The hypnotic soundtrack, constant stillness, and endless loop, leads us, like the central figure, to slowly succumb to a time outside of our own.

Unusual, unplanned and unexpected combinations of works and materials often occur in graduate exhibitions, and this is one of their distinct pleasures. 4 x 1 loses this, gathering together four single-screen works, each presented consecutively, rather than simultaneously, on one screen in a single room. While all the works share a concern with the construction of alternative temporalities through the moving image, the initial choice of the works here remains bound to a temporal coincidence:  2010 as a year of graduation.

The exhibition catalogue, with an essay by Simone Hine and Kyle Weise, is available a pdf.