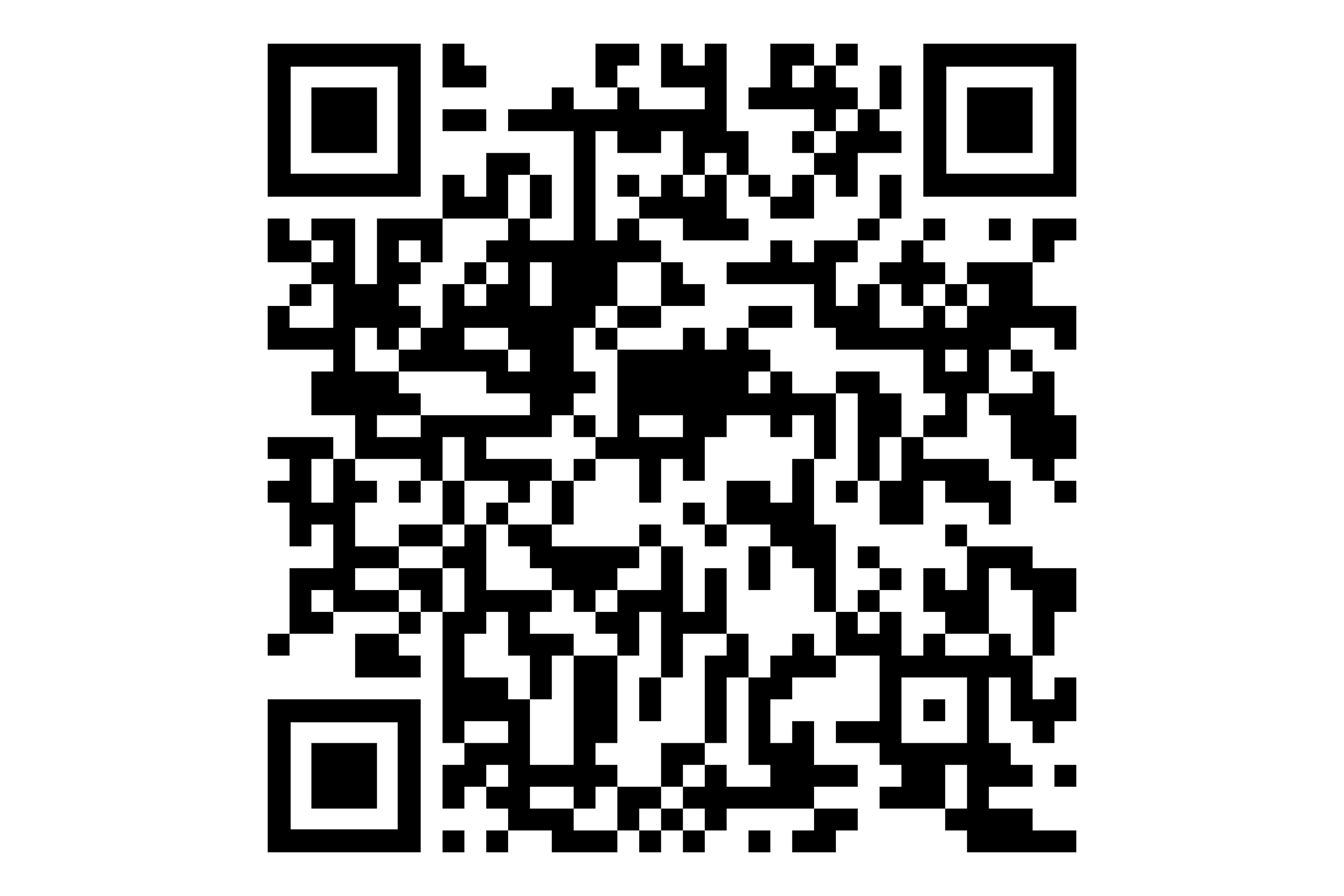 Christian Marclay’s twenty-four hour video work The Clock (2010), synchronised to the local time of its display, marks the seconds via the industrial modernist medium of cinema. At the time of its release Marclay’s work also marked an historical junction: the digitisation of cinema. A decade later, Paean Sarkar’s Timestamp per second [6 hours] uses a similar method to mark time via the data laden, network entrenched, medium of the QR Code.

A sharp white screen, brightly displaying a centralised QR Code, transforms the Blackbox, synonymous with cinema, into a starkly lit black-walled room. As each second passes, the QR Code changes, slowly marking time as a constant rhythm defined by changes in data. When the QR code is scanned it takes the viewer to a page displaying the time that has elapsed since the gallery opened that day. The artwork functions to locate the viewer within the time and space that they physically occupy, as a digital means to verify their presence within the gallery and in relation to the timeframe of the gallery.

The formal construction of Timestamp per second [6 hours] is embedded within the logic of algorithms, which it takes as its subject. Unlike the clock of industrial modernism, which was linked to the physical movements of trains and factories, the QR in this artwork is devoid of function, beyond the display of its own methods of production.

Jonathan Crary articulates this phenomenon in 24/7: Capitalism and the Ends of Sleep, stating: “Operational and performative capabilities assume a priority that overrides the significance of anything that might once have been thoughts of as ‘content’. Rather than being a means to a larger set of ends, the apparatus is the end itself. Its purpose is directing its user to an evermore efficient fulfilment of its own routine tasks and functions.” [1]

Timestamp per second [6 hours] is generated and displayed from a website that perpetually generates the timestamps, but only for the duration of the gallery opening hours. If the website is accessed outside of the opening hours of the gallery, the QR Code takes you to a page that states “outside of the parameters of the artwork”. This simple gesture binds the work to the brick and mortar location of the gallery in time and space, acting as an intervention that denies the usual functioning internet as a site of placeless 24/7 ’always-on’ temporality.

Presented as part of an exchange between [MARS] Gallery (Melbourn) and Metro Arts (Brisbane).
Website development by Jaspar Riedel.